Founded in 1934, Haven Ministries has always had a simple mission: to tell the world all about Jesus.

It started on an early foggy morning in 1934, when Paul Myers, a former Los Angeles radio personality and station manager of leading radio stations woke up near a wharf in San Diego. Hungover, he heard the sound of a ship’s bell ring out eight times at 4:00 a.m., signaling “all’s well.” It was a Sunday morning and Myers knew that all was not well with him. He got up and spent his last pennies on a small breakfast instead of more alcohol and went to church. He was turned away because of his appearance but went back to his cheap hotel room and started reading the Gideon’s Bible. That day he met Jesus.

Only one month later, Myers was back on the radio, but this time, sharing his new-found faith. He founded a Christian radio program called, “Haven of Rest” that began each program with the words he heard the day of his salvation,

Today, the daily broadcast – called HAVEN Today – airs on more than 650 stations in North America and around the world with a daily listenership of over 500,000.

In January, 2015, Anchor Today, launched as a one minute audio version of the daily devotional. Voiced by David Wollen, Anchor Today is heard on over 350 stations across North America.

In February of 2018, Haven Ministries started our first ever Spanish-speaking radio program for believers and non-believers alike. El Faro de Redención, or “Redemption Lighthouse” is voiced by Dan Warne. It began on a 500,000 watt station on the Caribbean island of Bonaire and covers the entire nation of Cuba. One year after going on the air, El Faro now reaches into more than 30 countries around the world every day where Spanish is the primary language spoken and heard. 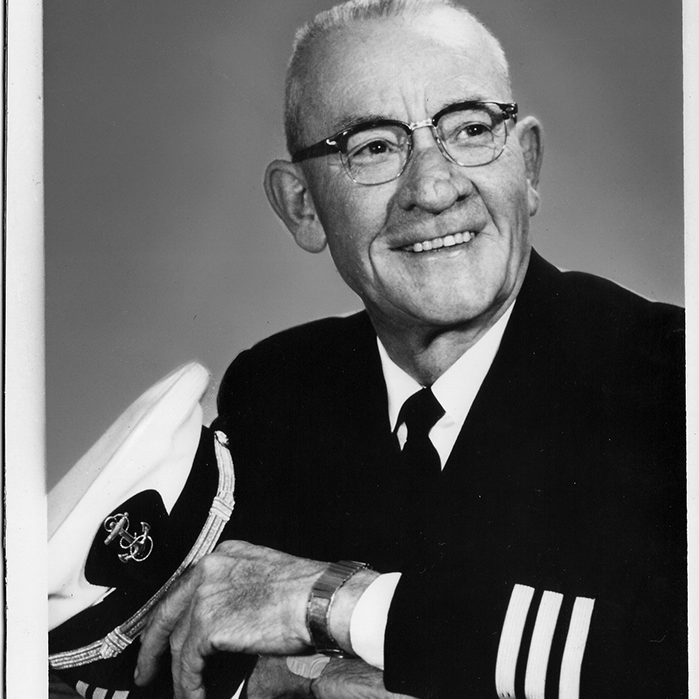 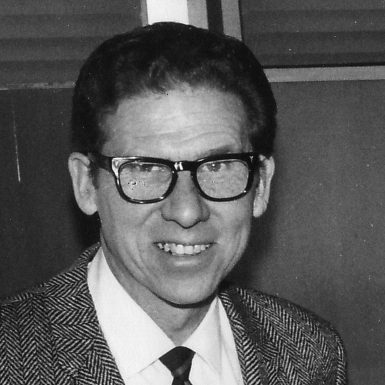 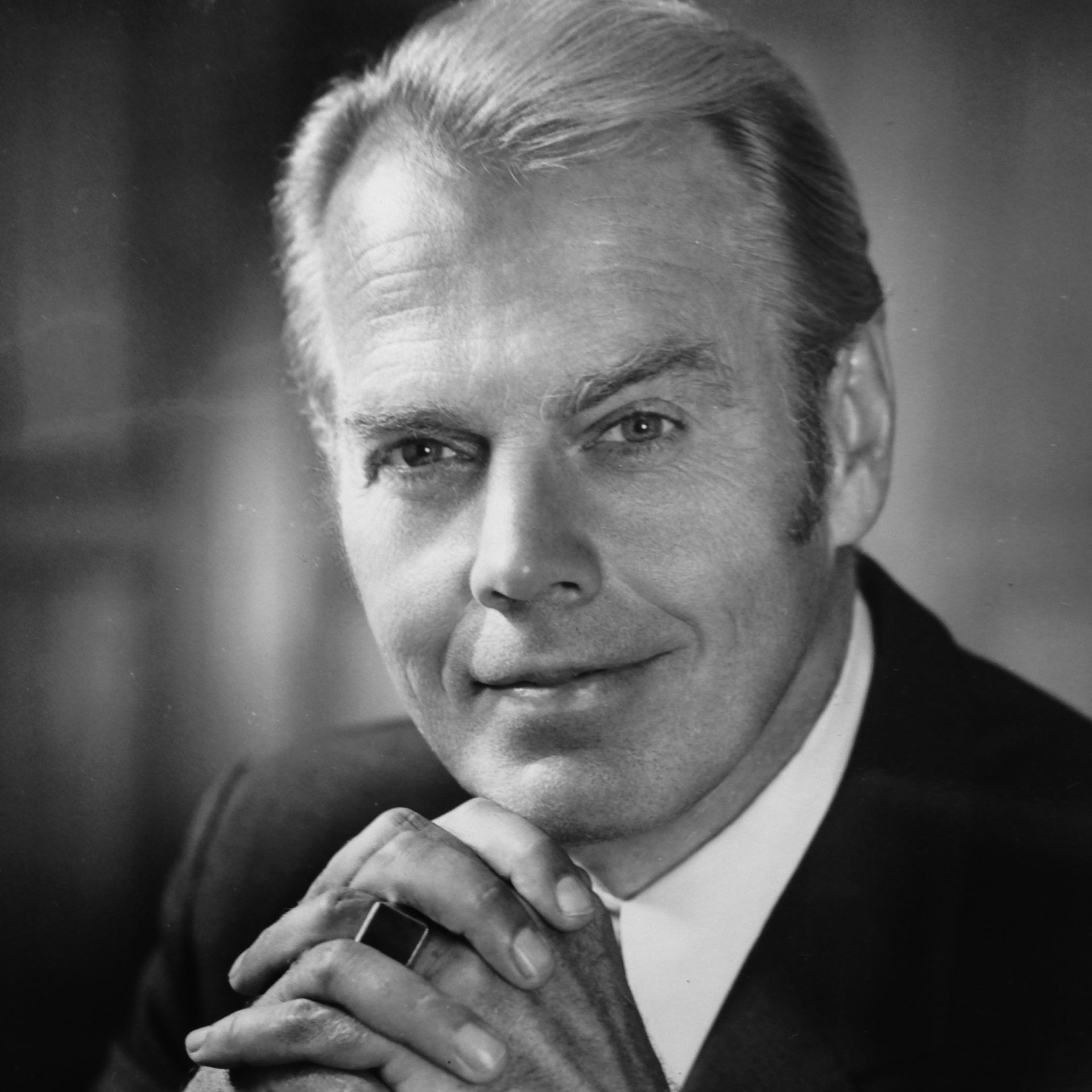 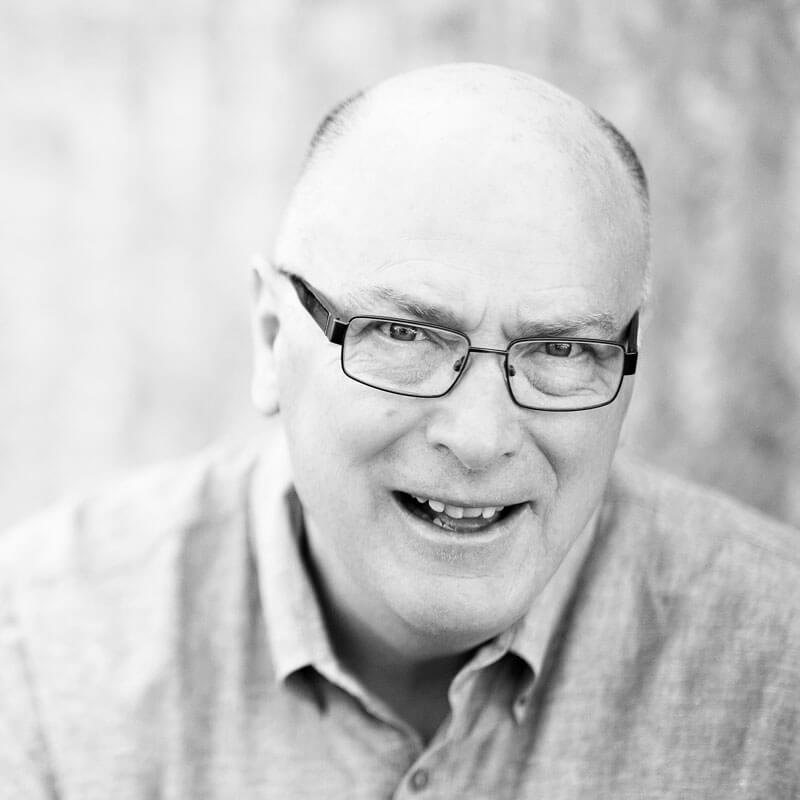 Charles had been asking the Lord to use his journalism background and communication skills for the Kingdom when the phone rang in early 2000 and he was asked to become the fourth speaker on an 80-year-old Christian radio program based in Los Angeles called Haven Today.